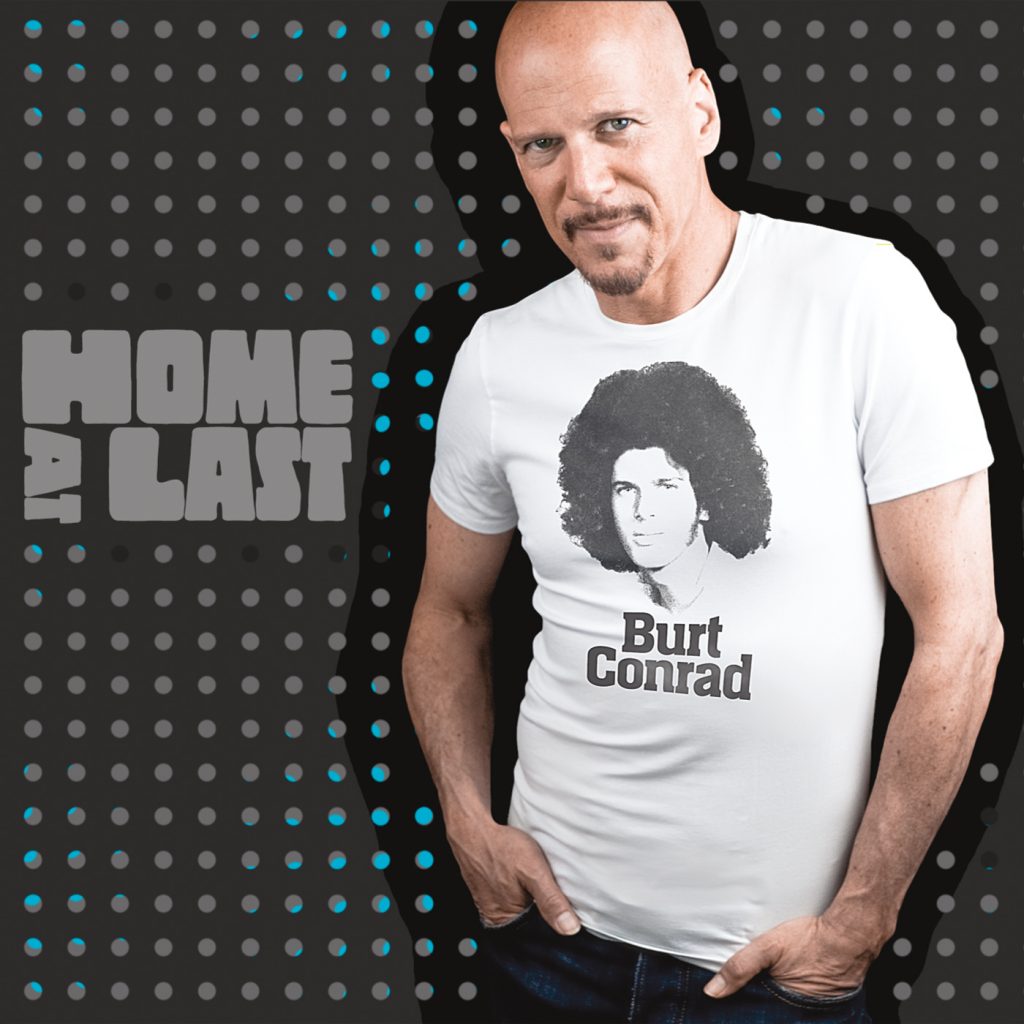 Conrad’s wellspring of inspiration is the most comforting and yet elusive point on his journey – home. The realization that time is fleeting, the plainness and grandeur of love, the sureness of one person’s dedication to another, It’s been a long trip back to the front porch of his memories, but everyone who listens will feel richly rewarded for their patience. After a Soulful Journey and Forward Looking Backwards, there was only one place to go – Home At Last. To the inspiration that drove him to achieve musically throughout his childhood, to the honesty, the freedom, the ambitions to create something uniquely his own.

This album consists of thirteen completely original compositions sung through with vocal tracks that came to Conrad with such great directness and purpose that they seemed to arrive like gifts of divine intervention. From conception to production, the thirteen tracks took seven weeks. Without eyes on commercial success, Conrad was able to focus on finding his own soul and giving it a place to speak, Home At Last is it. Burt Conrad says “It can’t be categorized to any one genre, it’s just from the heart”.